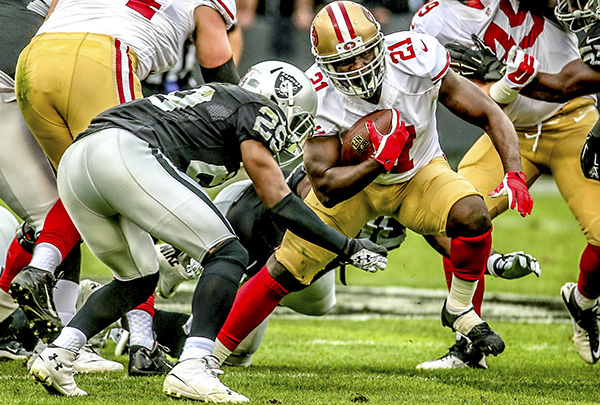 Super Bowl LII (that’s 52 for those of you who hate Roman Numerals) has arrived! The guys will spend about two minutes on the game and twenty predicting the real star of the Super Bowl: PROP BETS! What songs will Justin Timberlake perform? How long will the national anthem last? Then its on to 2018! But how can we predict fantasy values when we don’t even know who is playing where?. And the best part? We recorded this an hour before Alex Smith was traded! Hell, let’s predict divisional winners anyway!

So join us one more time before the Super Bowl as Britt forgets everyone’s name, references Brokeback Mountain and generally confuses everything. Craig will keep it on track though and there will be beer, oh yes, there will be beer. Its been a long strange road all leading up to this point, come along before we shift into whatever the post-season brings.

Check out this episode!