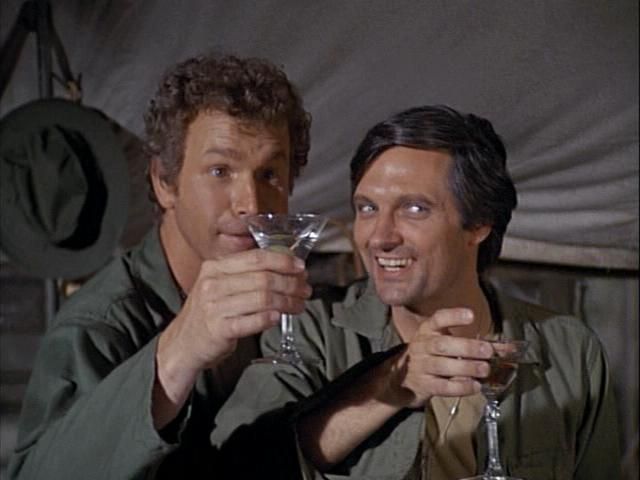 When Craig and I hatched this podcast, we envisioned a hobby that we would do in our spare time. Record weekly, do the occasional written piece on the site, and share some of the knowledge we’ve accumulated over 50 years of combined Fantasy Football play. It would be fun! And it is, but then…. the preseason arrived.

Week 3 provided a lot of information, both good and bad. So here is what I learned.

The season is nearly upon us! We’ll be doing a quickie cast this week just to wrap up our preseason coverage so we can delve into our home draft and DFS prep. Next week around this time (probably on or around the 5th), I’ll be posting my first Thursday DFS article, hard to believe that its time for some football! Cheers -B