No Manifesto! Just 5 tips to make your draft a success. 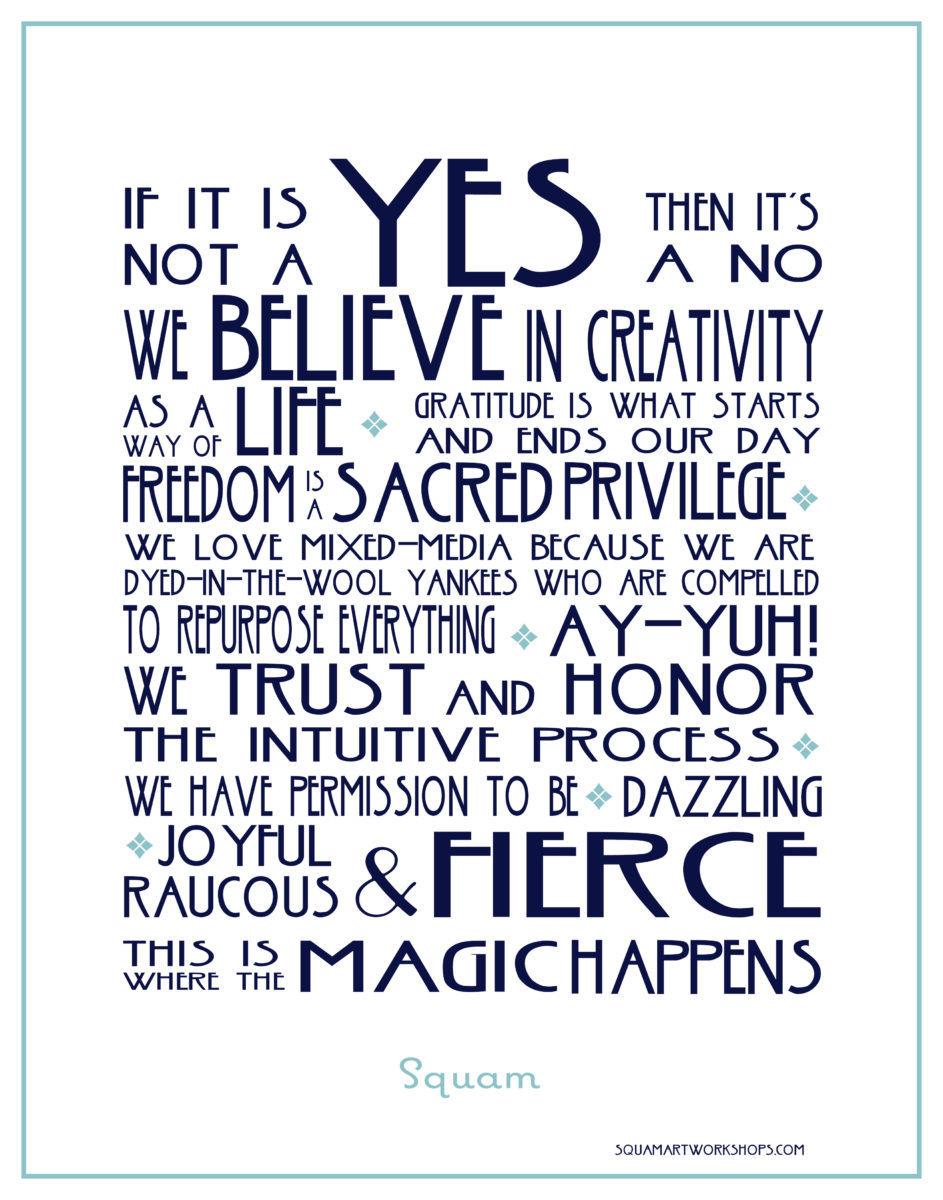 Do you know how many “Draft Day Manifesto” articles I’ve read this week? Every site, every prognosticator, every writer has one of these. Manifesto is such a serious word though, when someone suggests they have a ‘manifesto’, people like Karl Marx had a manifesto, people who hold rallies in college quadrangles have manifestos; fantasy football players should not have manifestos. A fantasy football player needing a manifesto to do well in their draft is about as much of an overstatement as an airline pilot needing a manifesto in order to fly a plane.

So, after hearing all these different manifestos, I thought I’d try to sort through it and give folks my thoughts on the draft. Here are five simple things I recommend players do to have a successful draft.

1) Know Your League. This sounds like common sense but knowing what makes your league scoring standout or what is unique about your waiver system or lineup requirements can make or break a team. The easy way to do this is to go and find a site that does a generic Top 200 players sheet  and allows customization. The first thing you do is print out their generic top 200 cheat sheet and then print out one from the same guy customized to your league. Then look at the differences, who moves up or down and why? Does a particular position shift a lot? Thats something you can use. Now there are a lot of folks out there who will tell you never use a cheat sheet, I always recommend having one nearby myself, but remember you are running your draft, not that sheet. If your gut tells you to do something and the sheet disagrees, follow your gut, always! I would rather blame myself for a mistake in the end over a piece of paper. Conversely, no one ever accepts their league trophy thanking a cheat sheet. Use the tool, know your league setup and always follow your gut.

2) Let the Draft Come to You. Too many people walk into a draft with a predetermined plan, who they are going to target and in what round and it paints you into a box. You can have players you want to target but don’t ever count on them going where you think they will go. Someone else is gonna have the same guy in his head but at a different point and if you let that ‘plan’ dominate your draft, you are setting yourself up. Great example, one year, I had a plan that would get me Edgerrin James in Round 1, Marvin Harrison in round 2 and then Payton Manning in Round 3. I did the research, compiled ADP charts and even made a trade to move myself up to the top of the third round a week before the draft. Everything was in place for me to put together this ‘holy trinity’ of players together. The first round went according to plan and I got James, I was on my way. The end of Round 1 comes and the guy with the double pick takes Harrison and Manning. I was stunned. My entire draft plan had gone down the drain because the guys I had presumed I would get went early. It killed my draft because I had not prepared for this possibility. I got stuck in my plan. So let it come to you, take an “If so Then…” approach and be prepared for a number of different outcomes. If you look at the guys you want to look at and don’t obsess about who goes where, you’ll be better off. Which may sound like a contradiction with…..

3) Watch the Draft Board. I know I just said you can’t change your draft because of what other people do, I’m not suggesting that you should do that at all, hear me out. What I’m suggesting is watch the board and plan accordingly. Couple years back, I’m starting the 5th round, I’ve got 2 RBs and 2 WRs, so I’m thinking to myself, let’s look at getting a QB. And I look up at the board and there had been a run on QBs in round 4. between kept players and the run that had happened in the 4th, 8 of the 10 teams have their starting QB in place going into round 5. I look at my list and I see three names on the list and I’ve got them all in my top ten and I’d be comfortable with any of them. I drafted another WR, a solid TE and a backup RB. I waited till the 8th round and still got a guy on my list, I think it was Philip Rivers. But had I not looked up and realized that people were looking elsewhere because they had reacted to a run, I might have grabbed the same guy way too early for me. So you need to know what others are doing around you because when you do……

4) Start runs, never join them. If you can keep ahead of everyone else, you can predict a run. Take the same example I used in 3. In order for folks to focus on QB early, almost every team had passed on WR. Even though I had two already, I recalled its a 3 WR league (see recommendation 1 again) and I was the only team with 2 in the stable already, the run was coming so I went out and grabbed the top available WR on my list right ahead of a major run. By paying attention to what everybody else was doing, I jumped ahead of the run and had three solid WRs before most teams had one or two. But what if the run starts and I’m behind it? Because that will happen. You then need to decide for yourself, is the lower talented guy staring me in the face worth the pick or can I find value elsewhere? What if I had taken QB there, then I likely would have looked TE next, I would not have settled for a WR that would be available in the next round while a solid TE stared at me. So you always draft from a point of value, never desperation. Desperation is what starts and fuels a run. Never forget that.

5) Have Fun!!!! Draft day is one of the ten best days of the year in my opinion, its somewhere between Christmas and Halloween on my list and I LOVE Halloween. The draft should be competitive but mainly fun and if its a house draft, it should be an opportunity to bond and spend quality time with people you like. My house draft is about to celebrate its 25th draft, 25 years of playing this game with the same guys. I’m so old, I drafted a Houston Oiler named Warren Moon. So I look forward to this every year. I look forward to the camaraderie and seeing guys I’ve known since high school.

I’d love to write more, but I just got a notice that Anquan Boldin just retired and I gotta try and figure out who the heck is still in Buffalo. Enjoy your draft. Episode 10 drops this Friday!